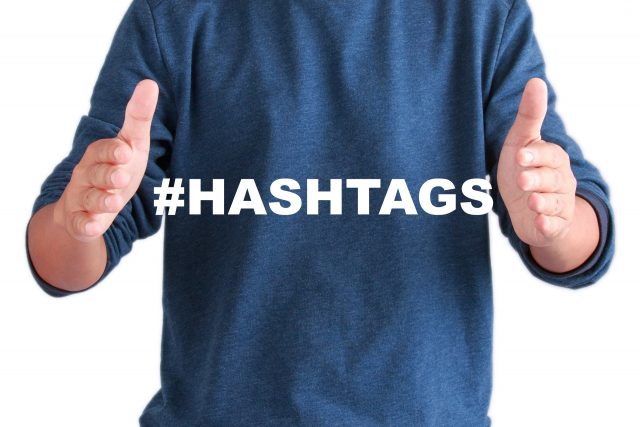 Ready to chat about how our
eCommerce SEO Services can grow your business? 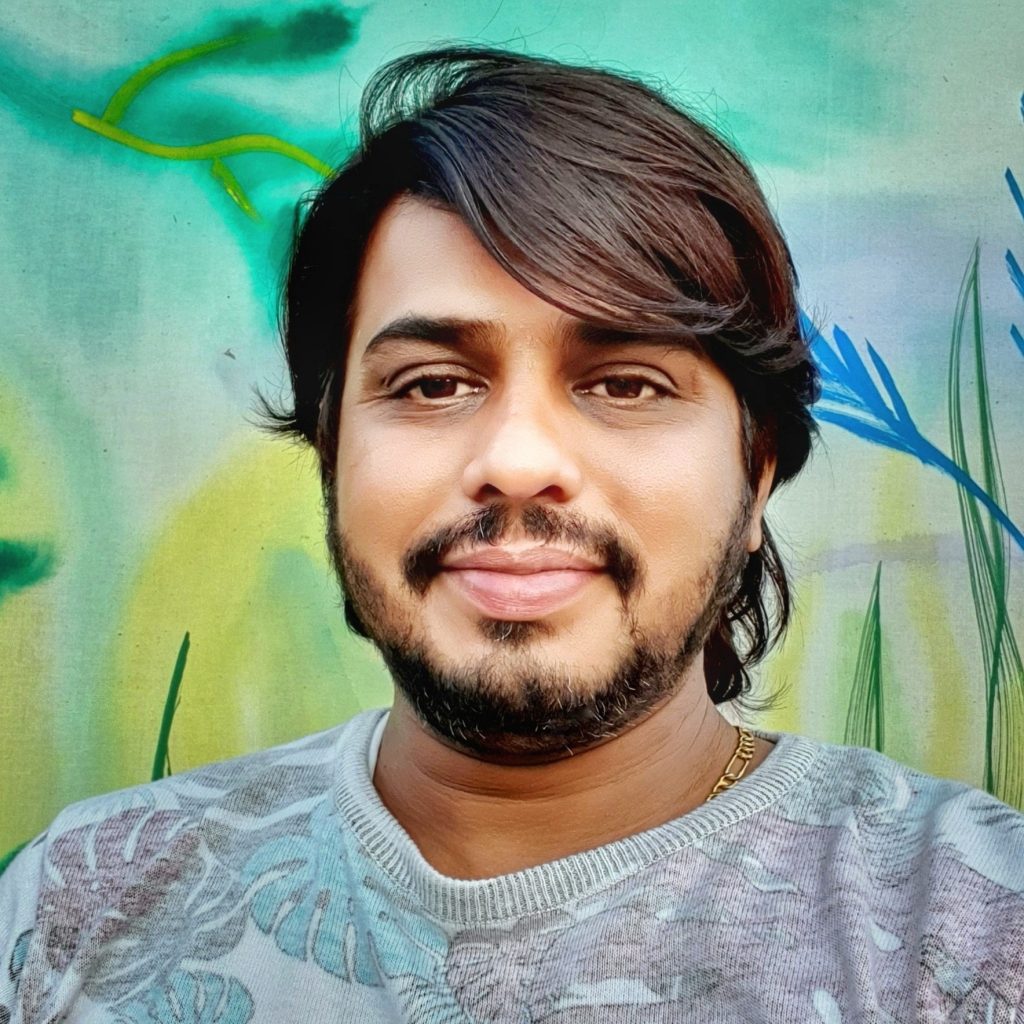